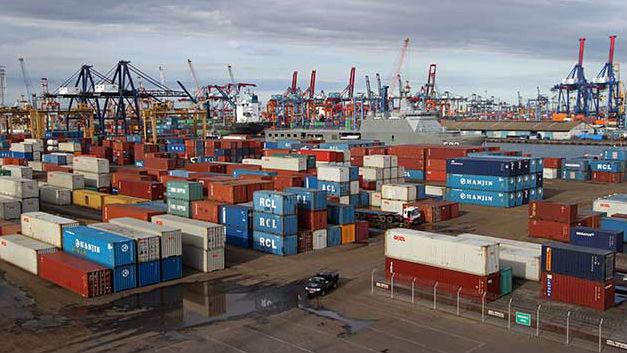 As part of President Joko Widodo’s ongoing plan to establish Indonesia as a global shipping hub, state-owned port operator Indonesia Port Corporations (IPC) has announced that it will build 22 ports in the next five years. According to officials, IPC is investing more than $3.5 billion in the project, which it is financing through a combination of internal cash flow and loans.

In May, IPC raised $1.6 billion, and the company also secured a $2.5 billion loan from several foreign banks. The company expects to raise another $1 billion before 2017 and to begin construction on the first eight ports, which will each have a capacity of 2.5 million TEUs, before the end of the year. The eight ports are expected to be operational by 2018.

On September 1, the Port of Rotterdam Authority signed a partnership agreement with IPC to begin development of the deepsea port Kuala Tanjung, which will be near the city of Medan on the Strait of Malacca.

The Malaccan Strait is one of the most important shipping routes in the world. President Widodo, who was elected in October 2014, has made strengthening the maritime sector a cornerstone of his policy to promote economic growth. Kuala Tanjung is one of the primary projects in Indonesia’s national maritime strategy.