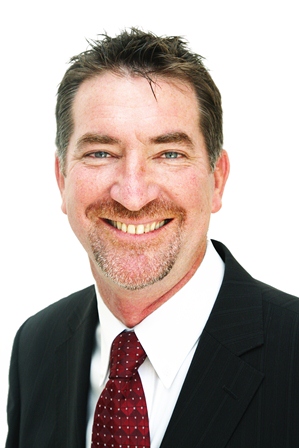 The Global Marina Institute (GMI) is pleased to announce that John Hogan CMP will formally take over the role of GMI Chairman at the next GMI meeting in Amsterdam in November.

The inaugural GMI Chairman Mick Bettesworth CMM will hand over the role after serving two terms and having successfully steered GMI since its inception in 2011. Mick Bettesworth said “GMI was established to contribute to the development of marina standards through globally focused indstry education delivered by partners British Marine and the Marina Industries Association. GMI is now firmly established providing thorough oversight of the quality of existing training and professional development as well as facilitating the development of new initiatives. I am delighted that John Hogan is succeeding me as GMI Chairman. John is well known world-wide and will bring an added level of professionalism and drive to the GMI as it achieves maturity.”

John Hogan paid tribute to the leadership of Mick Bettesworth and the lasting legacy he will leave. “Mick has navigated GMI through the challenges of establishing a global not for profit company reliant primarily on the good-will and generosity of fellow Board members and the support of the two partner associations. As a result of Mick’s leadership there is a steady growth in GMI endorsed training; both in numbers participating and in the number of countries now embracing the training.  It is particularly pleasing to see a growing number of certified members from developing markets contributing back to industry by lecturing at courses in these countries. Mick leaves big shoes to fill and I look forward to the challenge”.

John Hogan is CEO of the Superior Group. He is a long standing marina manufacturer with wide experience in marina design and construction across established and developing markets. He is a tradesman Boilermaker and holds an AD in Mechanical Engineering and a Bachelor of Business (Management) Degree, CMP and GAICD. John has been actively involved in a number of industry associations over the past 25 years in both the US and Australia.