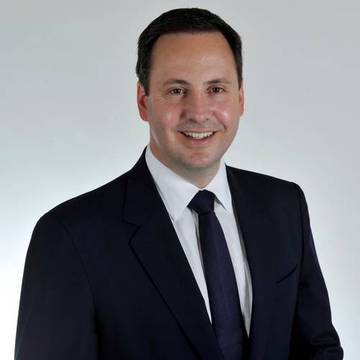 The value of Australia’s exports reached $32.6 billion in December, the highest level ever in our history, according to figures released today by the Australian Bureau of Statistics. This record export performance resulted in a trade surplus of $3.5 billion, also the largest ever recorded, and a represents a $7.9 billion turnaround in the monthly trade deficit from December 2015. This strong outcome was underpinned by record levels of exports of both goods ($26.5 billion) and services ($6.2 billion).

Today’s figures further reinforce the Turnbull Government’s economic plan to pursue trade agreements and open markets. Our plan is creating export opportunities that are generating jobs and economic growth for Australia and supporting Australia’s transition to a more diverse and prosperous economy.

Australia’s annual exports in 2016 also rose by 4.2 per cent to a record high of $329 billion. This record growth was driven by large increases in LNG, coal, gold, iron ore and services including both tourism and education. This growth comes despite a slowdown in global trade.

Overall, our net exports contributed 1.4 per cent to economic growth in 2015-16 when Australia’s economy grew by 2.7 per cent. Net exports are expected to contribute positively to growth out until 2017-18 at least.