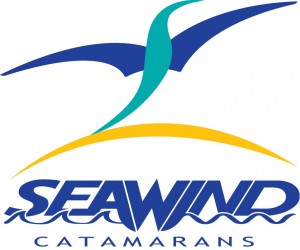 The next generation of the multi award winning Seawind 1160 has been announced as the “Trans-Tasman” or “Seawind 1160 TT”. Featuring a new array of extras ideal for the Australian live aboard cruiser, the new Seawind 1160 TT has now been launched.

Seawind Catamarans has over 25 years as leaders in the design and construction of luxurious cruising catamarans in both power and sail. Their new model consists of impressive features including the following:

New improved Hardtop: A much wider fibreglass hardtop has been designed for the Seawind 1160 allowing additional solar panels to be mounted, plus more shade in the cockpit and shelter over both of the twin helm positions, allowing for clears to be fitted surrounding the helm. A skylight shall also be fitted to provide visibility onto the mainsail.

The features have been designed in consultation with boat owners that have used their boats extensively around Australia and offshore. 102 Seawind 1160’s have been launched with many cruising Australia, the Pacific, Asia, North America and as far as Europe.