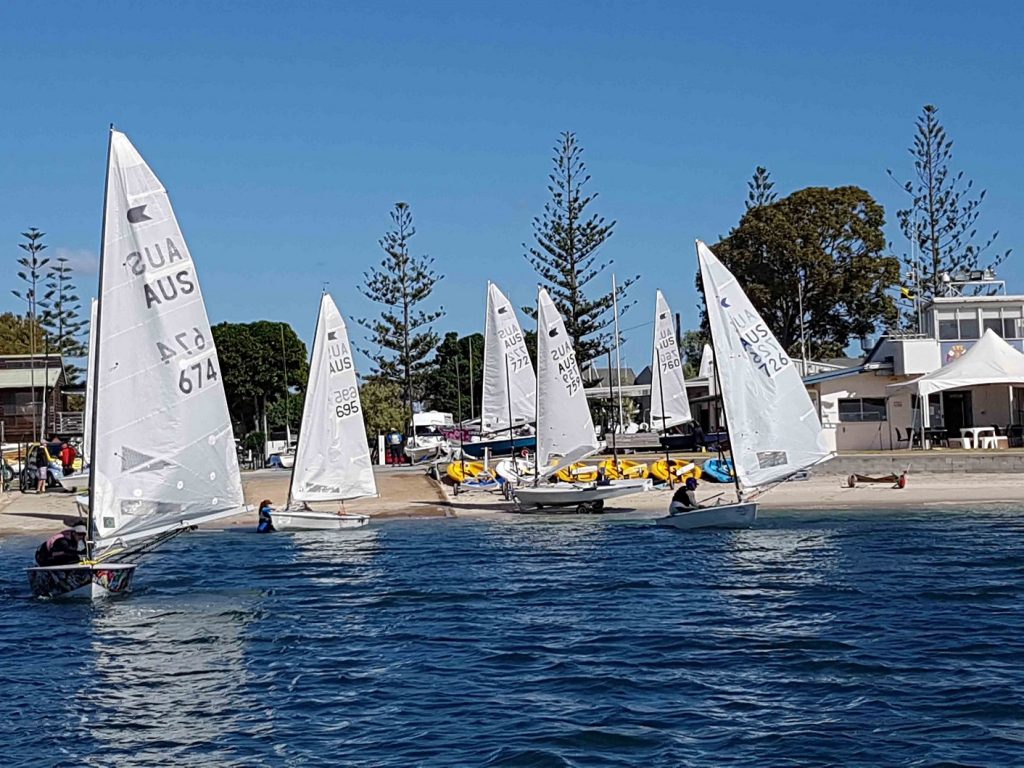 With a forecast prediction of strong winds and rough seas on Saturday, the decision was made to race windward returns inshore on the sheltered waters of the Gold Coast Broadwater. The first two races were in lighter 10-15 knots. Whilst the third race took place after lunch with 20 knots plus and an outgoing tide. Different winners in each race made it more challenging for the front runners on Sunday.

On day two, lighter winds made for another perfect day on the Gold Coast allowing competitors to head out through the Seaway for yet another fantastic day of close offshore racing on Sunday. Leading Junior sailor Melanie Watson performed tremendously to win here division, being Melanie’s second time in an OK, she will be sure to give the other juniors something to work for. Australian Boating supplies, proudly sponsored the event keeping the crews uniformed with merchandise caps, wrapping up day one with random prize draws and the overall event trophies, thank you.

Thank you to Jeff McNiven from JSW Powersports who also sponsored the event. They provided two Sea-Doo Jet Ski’s and Sled that were used as Rapid Response Units to provide immediate on-water support for Competitors. The Club’s volunteers were also kept busy with a number of capsizes and plenty of on water action, thank you for your ongoing support! 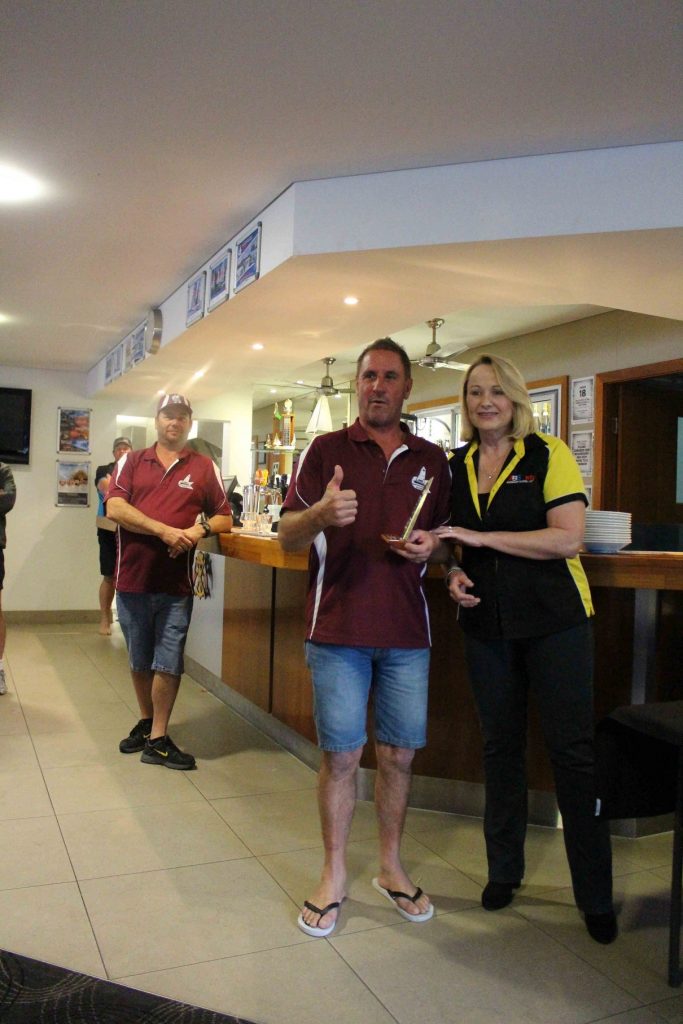 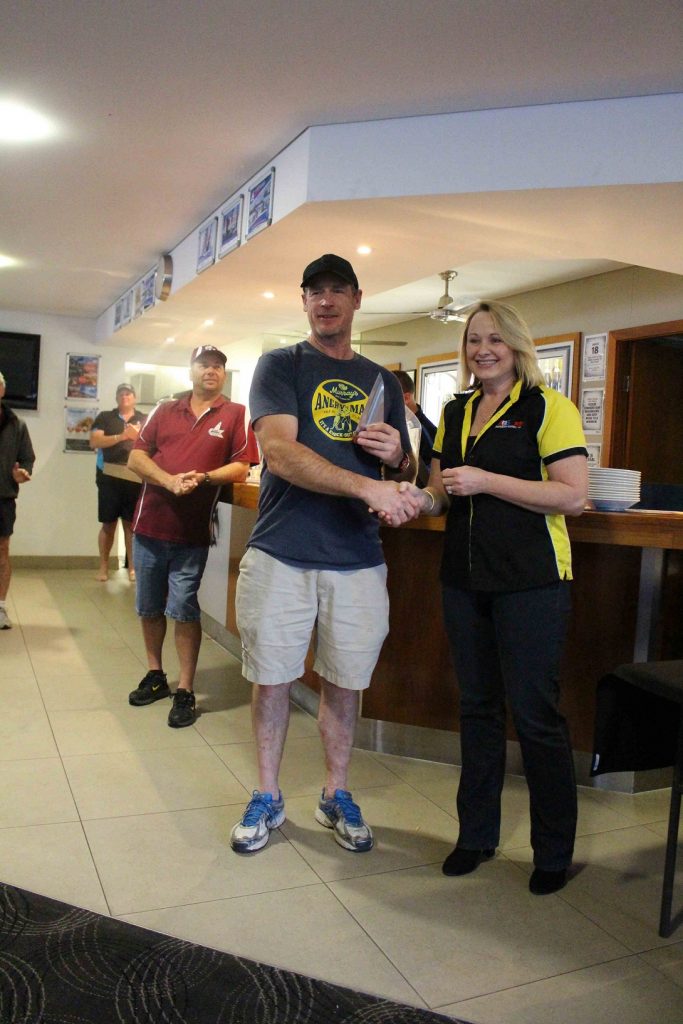