With only three weeks to go until the announcement of the prestigious 2015 Club Marine Australian Marine Industry Export and Superyacht Awards, anticipation lingers as industry eagerly awaits to congratulate and celebrate with the 2015 winners.

The much anticipated Club Marine Australian Marine Industry Export & Superyacht Awards will be announced at the Gala Dinner on the evening of Tuesday 19th May at the InterContinental Resort in Sanctuary Cove, Queensland. 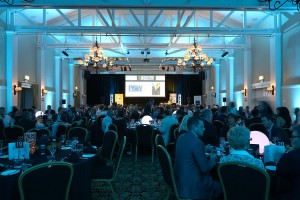 Submissions for the 2015 Awards closed on Wednesday the 1st April with over 30 applications meeting the deadline.

All judges were impressed with the level of passion and commitment that was apparent throughout all of the applications.

Ken Evans, Chair of the Judges, said “It was great to see an increase year on year in the number of entries of both Marine Export and Superyacht awards.  An area of great interest for both divisions was the increased use of online and social media promotion of their business.  Increased R&D allowing introduction of new products and systems along with trade show display and networking has also shown many applicants’ business success in both local and international markets”.

A common theme established within this year’s round of applications was customer service and the notion of over delivering, as well as the strong presence the Australian marine industry now has on using social media to grow their business.

Deo Chand, Trade Advisor for Austrade commented “An outstanding feature of all entrants was their commitment to customer satisfaction and meeting customer needs, an important prerequisite for running a successful business. The commitment shown by the entrants to engage prospective international customers via a suite of social media demonstrates their ability to incorporate up to date marketing and promotional tools. These sorts of investments to create product and service awareness are bound to yield benefits for Australia’s marine industry in the export front. All entrants deserve applauds for their commitment, all are winners in their own right”. 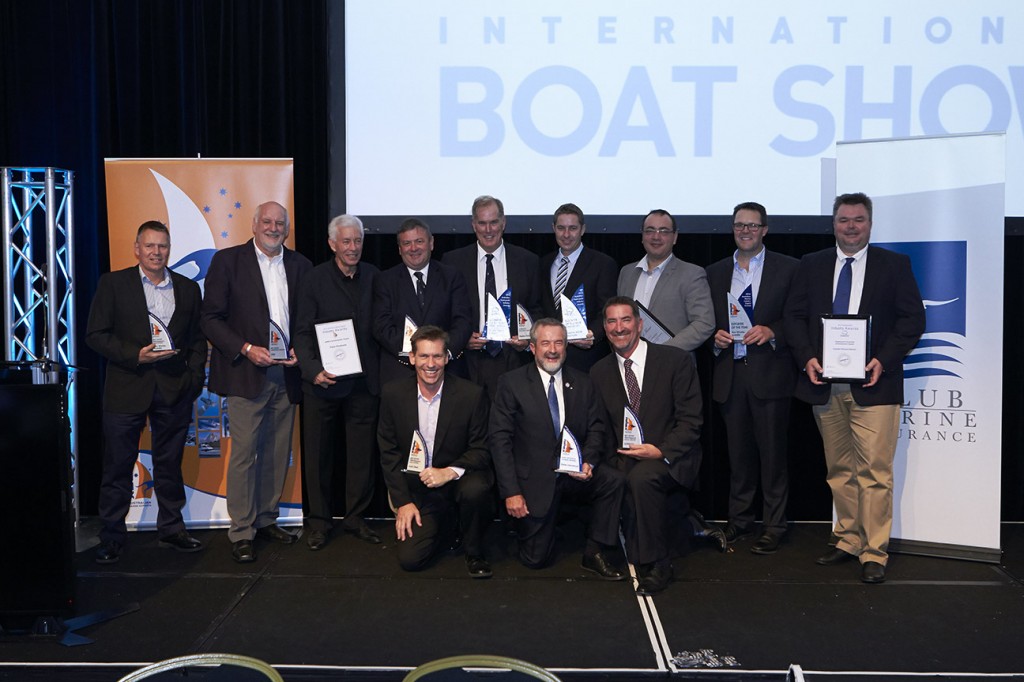 The Australian International Marine Export Group (AIMEX) and Superyacht Australia have been facilitating the Australian Marine Industry Awards since 2009. Over the years the awards ceremony has continued to grow with the calibre of applications becoming stronger and stronger.  New categories have been introduced to cater for the growing Australian marine export and superyacht industry and to recognise the efforts these companies go to year after year.  These awards are a great way for recognising and ensuring the Australian marine export and superyacht industries get the exposure and profile they deserve on the national and global stage.

The awards dinner is the industry night of nights for the Australian marine export and superyacht sectors and is a great opportunity for industry to meet, greet and support the efforts and contributions of their fellow industry peers.  Featuring amazing live entertainment, wines by Negociants Australia, one of this country’s leading fine wine merchants and a three course meal, the gala dinner is set to be the perfect setting for rewarding industry efforts and connecting with key national and international industry stakeholders.

The 2015 awards have once again been proudly supported by Club Marine and the Sanctuary Cove International Boat Show.