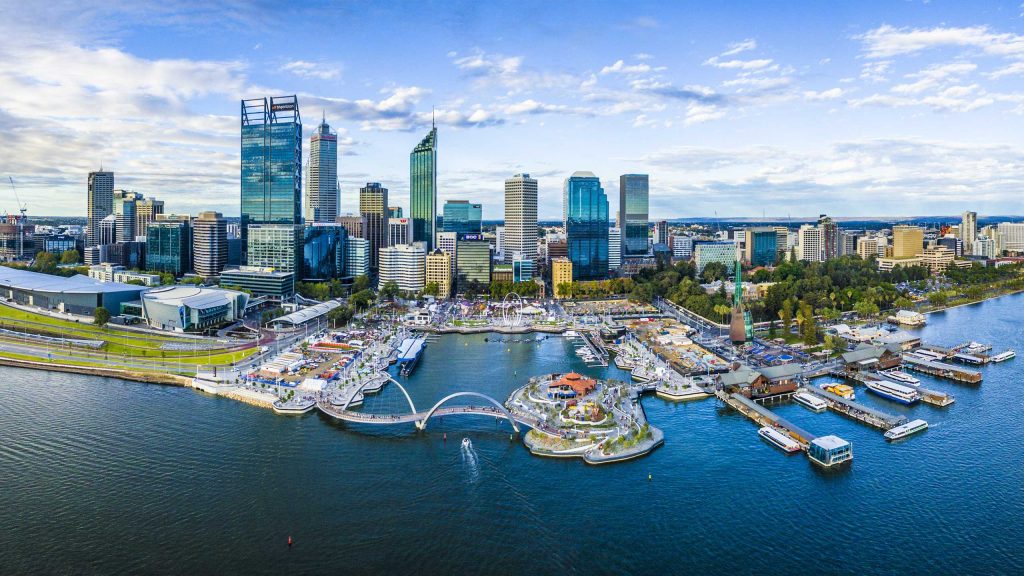 AIMEX will be hosting an exclusive Western Australian (WA) Marine Industry capability briefing on Friday 22nd September at the Perth International Boat Show, the invitation only event will be running from 5.45pm – 7.45pm.

M.Edwards, CEO of AIMEX & Superyacht Australia said, ”Hosting our event in conjunction with the Perth International Boat Show makes sense, we are always conscious that we need to maximise our members time and hosting a marine capability briefing in WA, during a boat show like this, allows everyone the opportunity to attend. There is significant marine industry capability in WA and we need to ensure the rest of Australia and global players are aware of this”.

M.Edwards also mentioned “having the boat show back in the city was a plus for industry and commended the show organisers for committing to this”.

The Hon Paul Papalia MLA, Minister for Tourism; and Defence Issues; will open the briefing and will be  reinforcing the capability of the WA marine industry. This event, provides a great platform for industry to gain up to date information, and acquire insights on how to maximise the potential of the recreational, superyacht and commercial defence sectors in WA.

Edwards commented, “The WA Government has read the Superyacht industry economic impact study and understands the value of the jobs and economic benefits to Western Australia. The marine industry in WA has an extraordinary potential – it just needs to be unlocked with the right economic and regulatory conditions.”

The AIMEX event will provide the perfect platform for industry to network and understand the WA marine, defence and superyacht industries potential. A recent economic impact study identifies that the WA superyacht sector creates jobs and an annual GSP of $82.6 million.

The economic impact study identified that Australia has a high quality superyacht manufacturing sector, primarily based in Henderson. These WA manufacturers have won international and national awards for their outstanding work, WA is the home of two main shipyards- Echo Yachts & Silver Yachts and world-leading marine equipment manufacturers.

“Currently 100% of the Australian superyacht construction is based in Perth, however only 2% of vessel maintenance takes place there – a big opportunity exists if the issues regarding haul out costs and use of sheds within the Australian Marine Complex can be addressed”, stated M. Edwards.

“Government initiatives to improve infrastructure and facility availability and cost structures will further enhance WA businesses competitiveness both domestically and internationally. This is essential to help level the playing field for Australian firms competing against foreign companies that are offered significant incentives, support and market protection mechanisms by their own Governments. One only needs to look as far as the USA’s ‘Jones Act’ that blocks foreign builders from selling into the USA or the many incentives the Middle East and certain S.E. Asian countries provide for companies to set up shop in their countries to see why our Government must do more to both retain and grow Australian shipbuilding capability and market share”, commented Chris Blackwell the Chair of Marine WA.

Western Australia has some of the most spectacular cruising destinations and attractions in the world, and under Minister Papalia these assets are sure to be nationally & globally promoted increasing the jobs and business opportunities for WA.

The 49 metre superyacht Glaze won the 2017 World Superyacht Voyager Award, held in Florence, for their world cruise in Australia between Wyndham and Broome, where they visited the remote, spectacular and extremely rugged coastline – The Kimberleys. Showcasing a unique part of the world and confirming WA as a new and exciting destination for the global superyacht fleet.

The WA government recognises the importance of the Marine Industries sector, and has allocated $3.3 million to establish the new Defence West office as it looks to secure more defence work for the state. An additional $320,000 in funding has been allocated in the 2017-18 state budget for establishing an Indian Ocean Defence Expo and Conference to be held biennially in Perth, similar to the Pacific International Maritime Exposition and Conference held in Sydney every two years. AIMEX applaudes these initiatives.