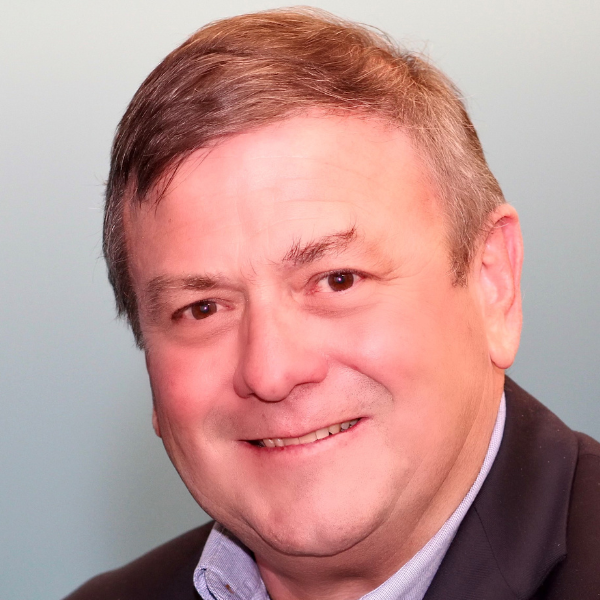 Chapman is a founding director of the Australian International Marine Export Group (AIMEX) a not-for-profit peak industry body established 25 years ago and has been a board member, a voluntary position, since it was established in 1998. He has served as the President of AIMEX twice during that time and has spent many more years directly promoting Australian marine exports through participation at large international marine trade shows, assisting and mentoring other marine businesses establish their footing, particularly in overseas markets.

Chapman has also dedicated over 45 years to the Australian marine industry at Coursemaster Autopilots and HyDrive Engineering. He is a member of the Royal Sydney Yacht Squadron where he sails regularly. He served on the Squadron’s General Committee for 22 years and was Commodore 2014 to 2018.

David Good, AIMEX CEO said, “This award is a well-deserved recognition of Richard’s outstanding contributions to the Australian marine industry. He has spent his own time and money to assist others within our marine industry and helped create an Australian reputation within the international market of reliability, honesty and can-do attitude that will benefit all Australian marine manufacturers in decades to come. Congratulations Richard on this outstanding achievement.” 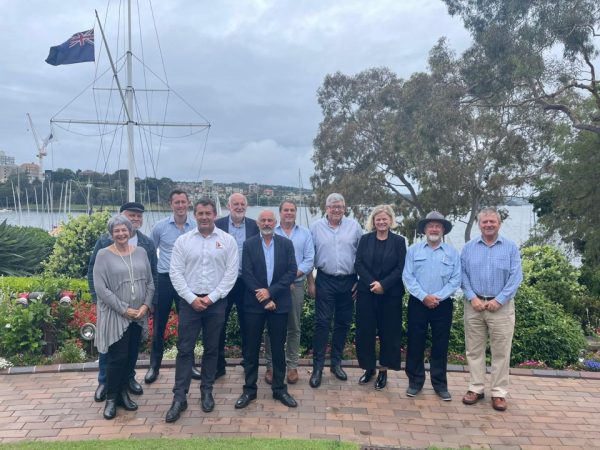