Launched in 2012, Palm Products collaborated with the acclaimed and influential designer Marc Newson to produce a range of unbreakable drinkware that sets new standards in design, in functionality and in quality.

The range is now in the running to become a coveted category winner to be announced at the 2013 Australian International Design Awards Presentation Ceremony on 30 May in Sydney. The range may be selected for other Awards, including the Powerhouse Museum Selection and the Patron’s Prize for Australian Design, awarded by His Excellency Mr Michael Bryce.

Robert Wilson, Managing Director of Palm Products, commented that this is an endorsement of the ranges design values and its execution.

“It is an important step in gaining local and international recognition for this range”.

Marc Newson is the most acclaimed and influential designer of his generation. Born in Sydney, Newson spent much of his childhood traveling in Europe and Asia. He started experimenting with furniture design as a student and, after graduation, was awarded a grant from the Australian Crafts Council with which he staged his first exhibition – featuring the Lockheed Lounge – a piece that has now, twenty years later, set three consecutive world records at auction. He has worked across a wide range of disciplines, creating everything from furniture and household objects, to bicycles and cars, private and commercial aircraft, yachts, various architectural commissions.

Further information regarding the Palm Products range can be found at www.palmproducts.com.au 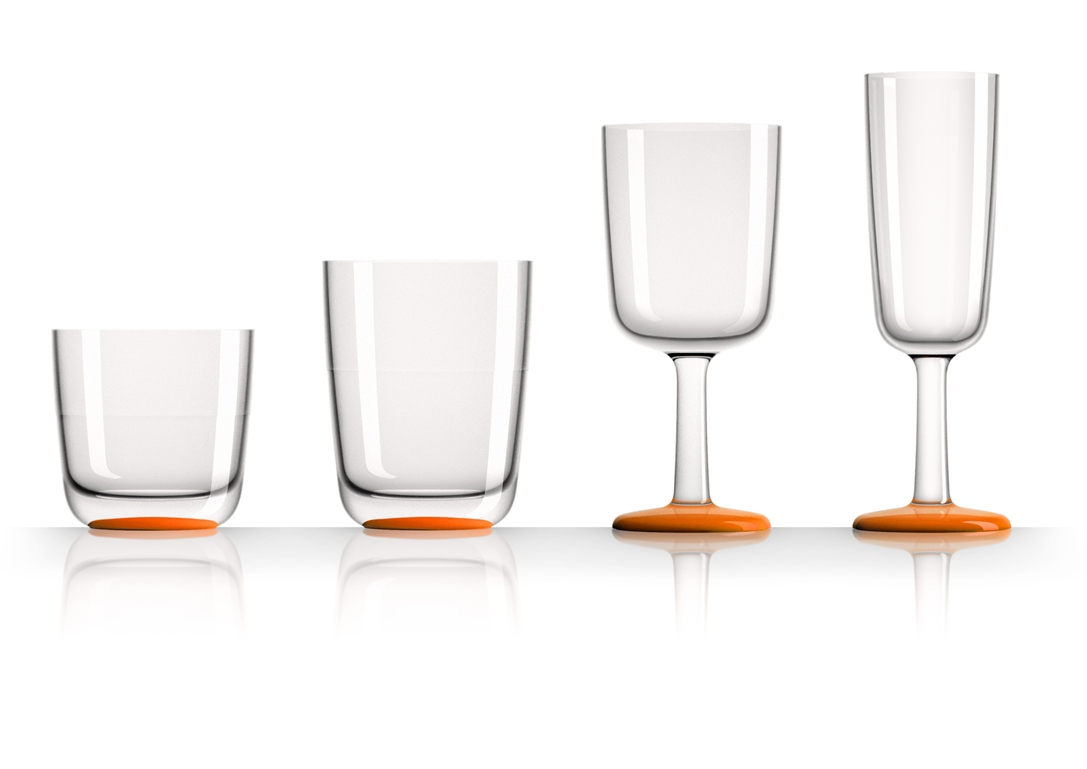